Presences, Presentation, and the Pleasure of God 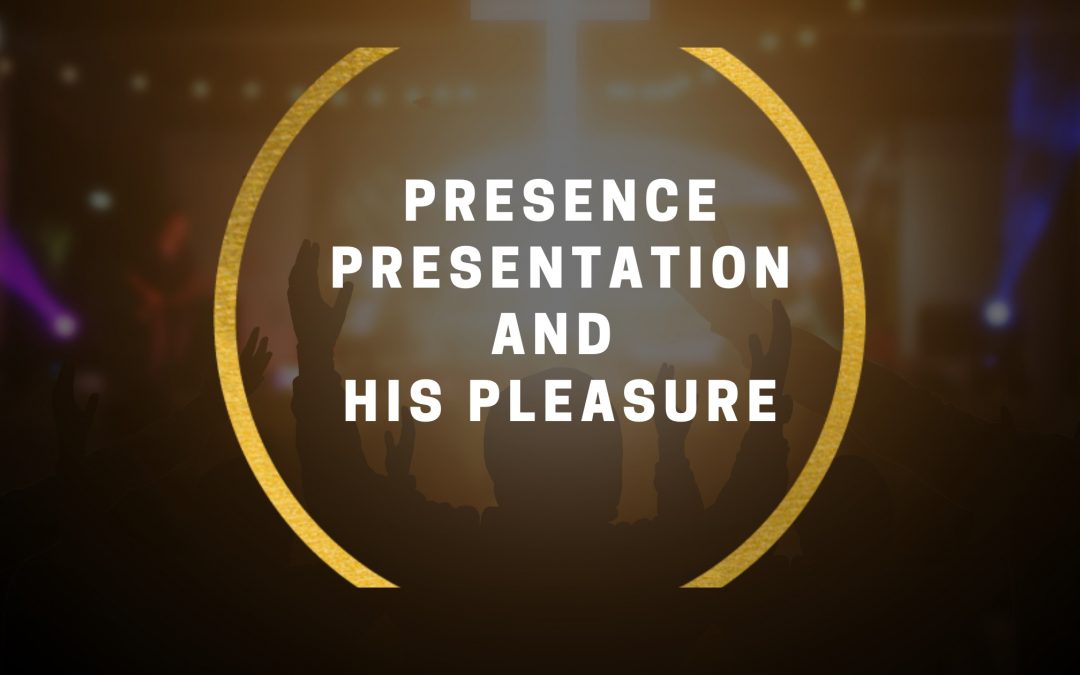 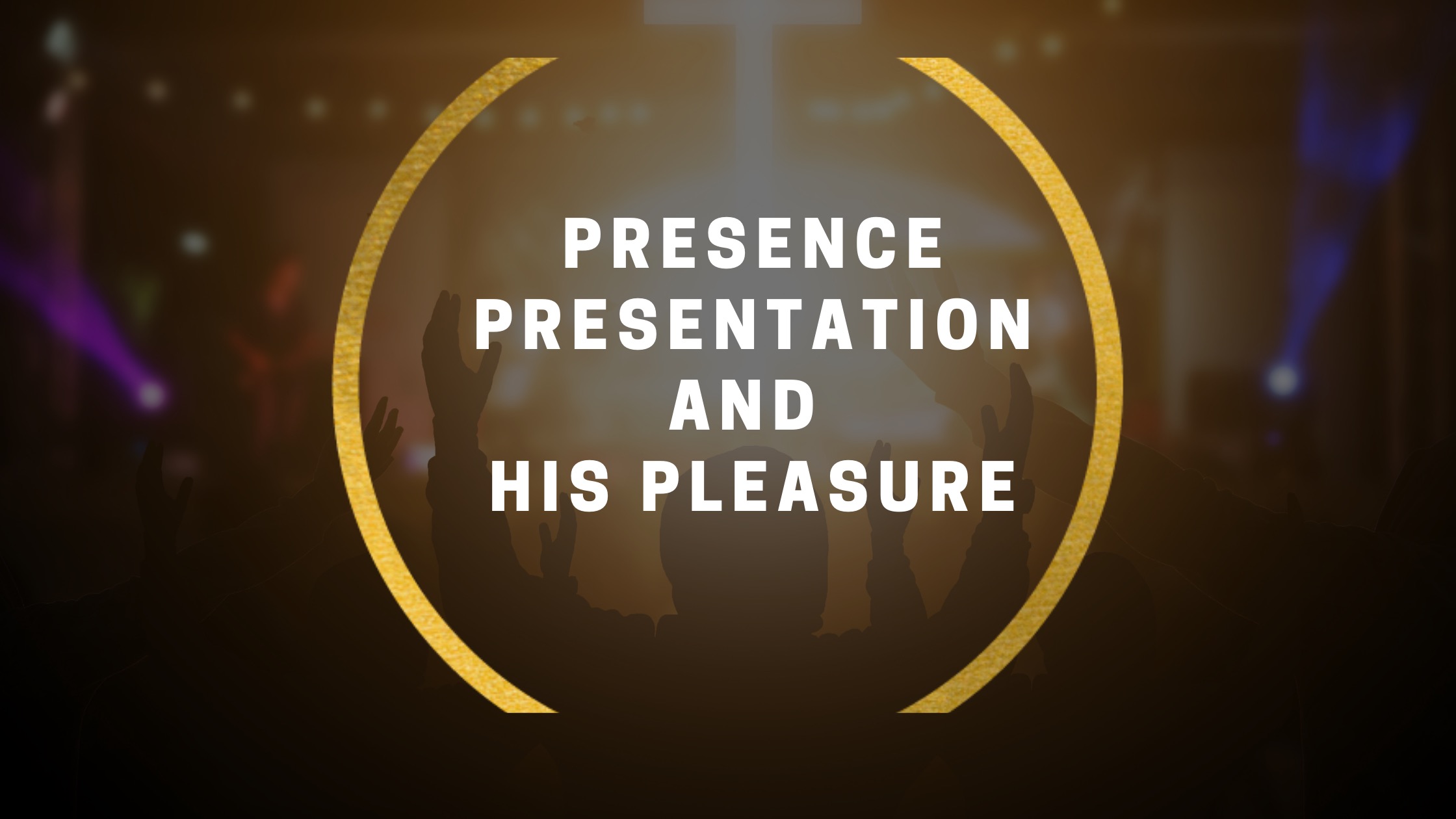 This was one of the greatest celebrations of all times. This was an incredibly well-put-together PRESENTATION. They’d worked it all out on Planning Center, they had thousands of volunteers come and be apart of their event, and everything looked so well, and YET, HIS presence was not with them, because HIS pleasure was not with them. And today instead of an ark, we are the temple. We are the carriers of his presence. And I want to ask you this question. IF HE IS WITH US.. IS HE PLEASED WITH US? I don’t want to know about the presentation, because we’re really good at that. We’re really great at following written directions and creating and building, but what we’re sometimes not good at is HOSTING THE PRESENCE WELL. And quit honestly,  that’s what we need. We need to know in our hearts, that HE IS PLEASED WITH US. That while we can put together a flashy service, we can also present our bodies as a LIVING sacrifice, HOLY AND PLEASING TO GOD.